The town is situated in the Elster Mountains, in the northwesternmost area of the historic Bohemia region close to the border with Germany. With the neighboring municipalities Hranice, Krásná, Podhradí and Hazlov in the south it forms Aš Land (Czech: Ašský výběžek or Ašsko), a panhandle area surrounded by German territory in the east, north, and west. This area, located north of the historic Egerland, is also referred to as Bohemian Vogtland.

Road border crossings lead to Bad Elster and Eichigt in Saxony in the east, as well as to Selb in Bavaria in the west. Pedestrians and bicyclists can directly reach Bad Brambach in the east and Rehau in the west. Border controls have been abolished since the Czech Republic implemented the Schengen Agreement in 2007. 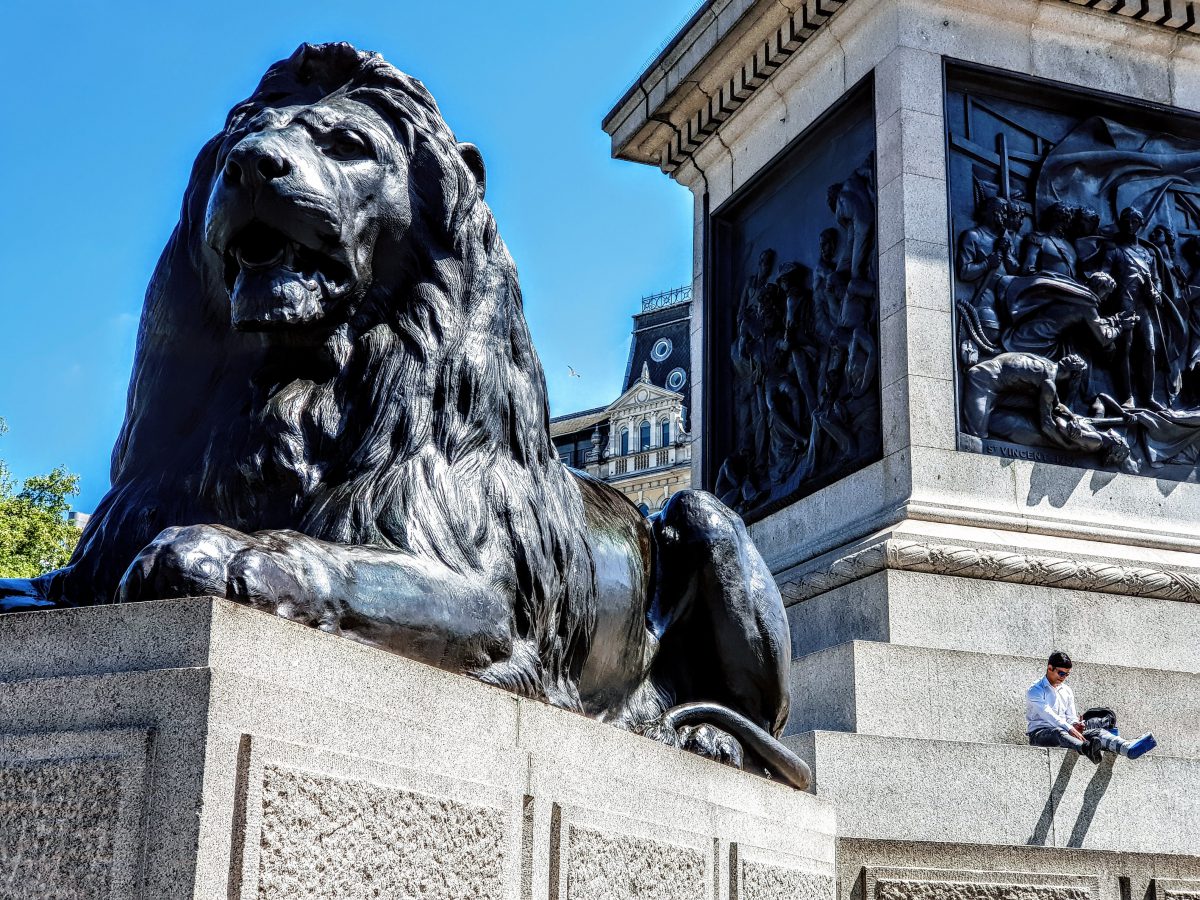